Switching Gears and Moving On

With almost 3000 miles of cheap, reliable operation, I think it's time to move on to something that will help more people do their own conversions. I really appreciated the high-quality parts and detailed instructions provided by Electro Automotive with their 914 kit. I would like to see the same thing done for a more modern, practical vehicle for much less cost.

You probably won't see much more activity on this blog in the upcoming months as I focus on developing an open-source EV kit for a '92-'95 Honda Civic. I invite you to come along for the ride over at civic-ev.blogspot.com

Thanks to everyone who has offered their support and knowledge during the 914 conversion. I hope this blog has helped many people convert their own 914s and save them time. 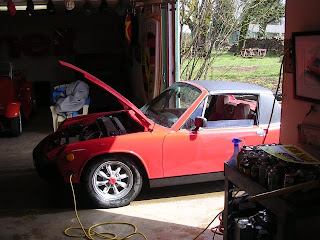 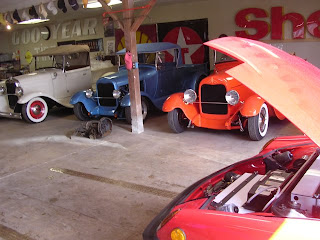